A day in the life of an installer April2019

A day in the life of an installer April2019

I planned on leaving a few days this week relatively free to work on some of our own vehicles but things didn't quite go like that yesterday.

Had a vehicle I'd just converted collected in the morning, which was always in the plan.

Tony, whom I affectionately refer to as ''Mad Max' on account of him being an Aussy who's into building mega horsepower engines for his customers, turned up in his 500bhp Saab needing an LPG remap following his latest engine mod on his own car (I'll be seeing him again soon when he ups the Saabs power to 600bhp). Tony is well known for building strong over-sized Saab engines, turbo mods and importing/his work on LS V8 engines. He calls 4 cylinder engines 'half motors' and reckons 'you need 100bhp per cylinder these days', 'every vehicle should have an LS engine'.. I always enjoy the crack when Tony calls in!

Was asked if I could call out to an L322 Rangerover that wouldn't start at a show-jumping farm out in the sticks between Barnsley and Manchester... 'That round thing under the bonnet is covered in ice and the car won't start'. The owner worked at the farm but lived in Barnsley, turned out the L322 was one I converted 7 years ago, had never had an LPG system service. Owner had already had a mobile mechanic out but apparently all he did was plug into the OBD port, tell the owner he couldn't identify the problem so he should call an LPG guy, did no physical checks whatsoever even though owner told him 'but it starts on petrol'... I turned up, tried starting the car with the LPG system switched to the usual automatic (warm up on petrol, switch to LPG automatically when engine is warm enough) mode, no joy but the LPG reducer did turn into a block of ice - a curious situation already since the system is supposed to start on petrol and switch to LPG when the reducer is warm enough. So I switched to petrol only mode and tried starting again, still no joy after enough tries to have easily purged the manifold of any gas in the manifold that could have been preventing starting on petrol but at least the reducer didn't turn into a block of ice this time. Connected the laptop to the LPG system, connected to the OBD with the code reader, off with the engine cover. Monitored pinj via the laptop when cranking and all petrol injectors were firing. Checked petrol pressure via the fuel rail schraeder valve - no petrol pressure.. Aha! Checked the fuel pump relay was clicking, yes, swapped it's position with another relay (rule out a dodgy relay), still no fuel pressure, so seems like the petrol pump is broke (that's one result!). But surely the mobile mechanic should have done all of these physical tests/checks and been able to advise the owner that the problem preventing starting and running on petrol was that the fuel pump seemed to be broken (and he can't check fuel pressure via OBD on a BMW engine'd L322)???
Still there was the possibility of being able to get the engine started and running on LPG, though the LPG system was in question due to the reducer freezing when it was supposed to be starting on petrol. Checking settings it turned out I'd set the LPG system to start on gas with warm reducer (which doesn't really mean it would actually start on gas with warm reducer, just means it will start on petrol but then switch to gas in X seconds after starting where X is smaller than if the engine had been started with a cooler reducer). The reason the reducer was freezing during cranking was because due to the recent warm weather after 5 seconds of cranking the system was switching to gas, during the owner's previous repeated attempts at starting on gas in the same conditions the day before the reducer had got very cold leading to it spitting out liquid gas which then evaporated in the vapour pipes causing very high pressure vapour which had blown a pipe off the vapour filter at the rear of the engine... so now whenever the gas solenoids were open the reducer would instantly freeze due to the disconnected pipe. So I heated the reducer with water from a kettle, fixed the leak, kettle again, adjusted LPG calibration to better suit starting on gas (counter the choke effect), got it started (result!), left things alone til the engine had warmed, put calibration back to normal... and the owner was able to drive the car back to his home with the engine running completely properly on LPG but without the possibility of running on petrol until he'd had the petrol pump problem fixed.

blimey , that was a good problem Simon. well done .
Top

Well done! I bet the owner was well happy.

Ls engine needed in every car, yes i agreed, would love to drop one in mine!

Have you got that new engine dropped in yours yet?
Nissan Skyline 350gt Lpg fitted by Lpgc.
Top

Not yet, haven't had time to work on my own stuff! But have removed a few bits getting ready for the new engine... 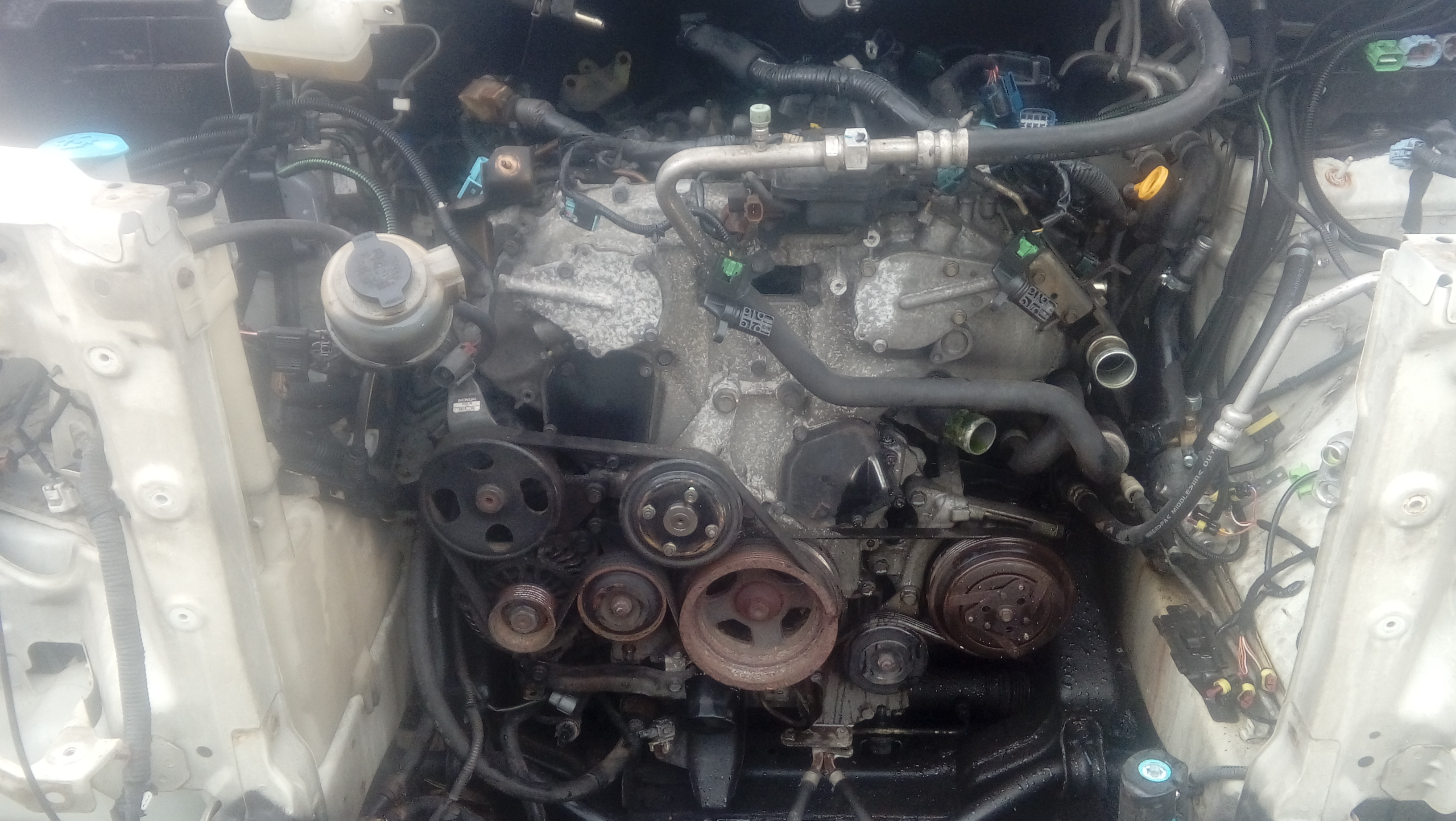